DSLR and the Lack of Affordances

I think DSLRs are amazing cameras and afford incredible pictures because of how powerful the lens are, and the visual effects it affords. I do not own a DSLR so it was a new, yet fun experience to be taking pictures with it.  However, I found I was very careful with using the DSLR camera, and that it was limiting random acts of photography for me. Throughout the day, if I see something interesting, or something exciting happens, I take pictures of it with my smartphone. I found the DSLR did not afford the same picture taking experience because of its size and the large case that I had to carry around. As well, I was careful using the camera too, and did not risk taking it out with me if I went out with friends, to class, or shopping. I was treating it with a type of fragility because I knew it was expensive, and widely used by professional photographers because of the quality of pictures it can produce. As a result, I found my pictures were very limited because the camera’s size, and my carefulness, hindered random acts of photography, and that I was taking pictures in “safe” locations.

For instance, I took the following pictures from my balcony: 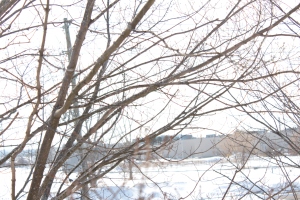 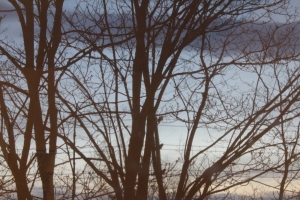 I also took pictures of objects in my room, and my friend’s room: 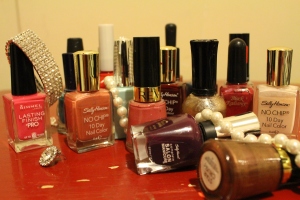 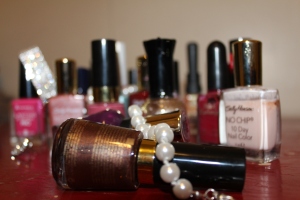 I took a picture of one of my friend’s shoes:

As well, I took some pictures of a pie, which my friend and I baked over the weekend, in my apartment: 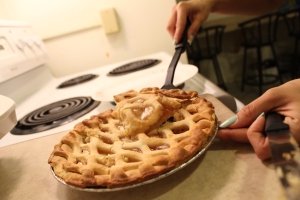 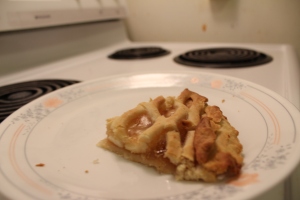 « Only my mom can truly appreciate my Grad School Jenga
Summary: Lasen and Gomez-Cruz’s “Digital Photography and Picture Sharing: Redefining the Public/Private Divide” »